We recorded Silence is Golden in 1966 in West Berlin at Teldec Studios on the worlds first 8track recorder.We took it back to our agent Starlight Artist in the uk and asked him to release it under our recording contract that we had . He said he would. In the same office were the Tremeloes who he all so managed. We herd nothing .The next time i herd the song it was by the Tremeloes in 1967 he had given it to them. When asked Why? he replied I have spent much money on them and they need a hit .I was so gutted i left the Candy Choir to form Orange Music to run the Studios and build Orange Amplifiers . 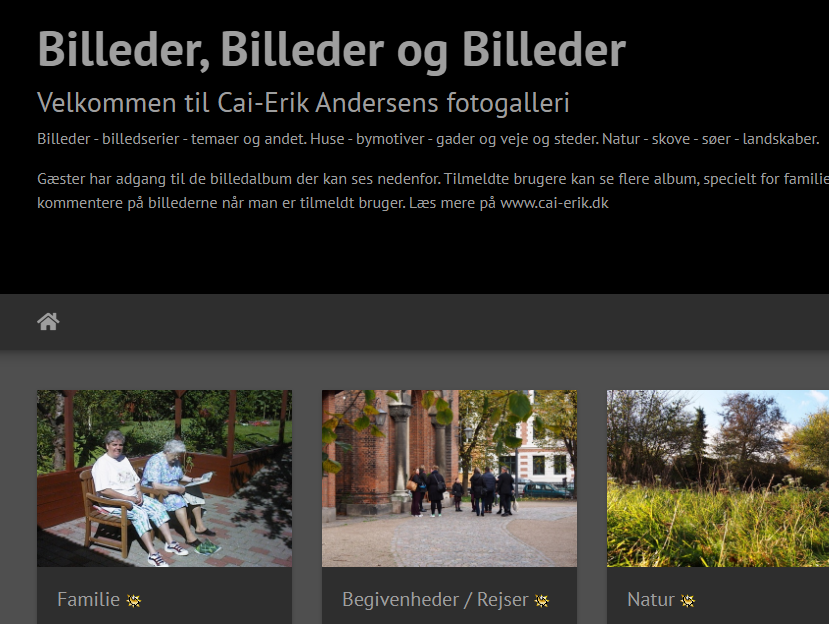